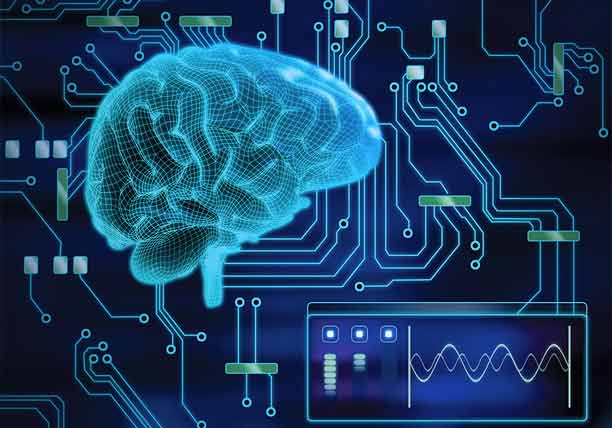 LENS: HOW IT WORKS

The LENS – Low Energy Neurofeedback System – is an advanced technique that uses a faint electromagnetic field, like those around digital watches, to carry a tiny feedback stimulus to the brain of its own brainwaves, enabling it to reset and restore optimal brain function. This feedback signal lasting less than a second – carried via extremely small radio frequencies – mirrors, but slightly differs from, the person’s own dominant frequency. This slight change, or offset from the EEG software, sets up a brief fluctuation in brainwave patterns, allowing dysfunctional ones to correct themselves.

Advances in neuroscience show that the brain’s ability to change, structurally and functionally – called neuroplasticity – allows brainwaves, ‘stuck’ in defensive modes against prolonged trauma or prolonged stress, to release and self-adjust. This feedback process can facilitate the brain’s ability to rebalance, self-regulate, become less reactive to stressors.

As such, it is not a medical device, but an educational tool for somatic re-education and relaxation.

The LENS uses disentrainment to help the brain to re-organize, and reconnect with itself, rather than treat specific neurological conditions, though in the process, conditions may improve.

This unique system was developed in the early 1990s by Dr Len Ochs, a pioneer in the field of neurofeedback. Unlike traditional neurofeedback methods, the LENS Neurofeedback approach produces measurable changes in the brainwaves without requiring conscious effort from the patient. The feedback to the patient travels down the same wires carrying the brainwaves to the amplifier and the computer. The LENS software allows the signals recorded at the scalp to control the feedback.

The LENS is gentle and user friendly. The patient simply sits quietly, eyes closed. Sensors are placed on each ear and one on the head, which is moved around to measure the brain’s electrical activity at each site. Delivery of feedback treatment per site is in a fraction of a second, and timed precisely. Customized protocols are derived from matching treatment to the dominant frequency of the individual’s brainwaves, and typically involve covering multiple sites that follow a brain map.

The LENS uses a topographic mapping process with 19-21 sites common to other neurofeedback systems, but differs, by using other choices in selecting sensor site sequences. Changes in brainwave patterns are tracked weekly and in remapping. Through ongoing evaluation using the LENS, reviewing weekly observations and issues with the patient, and with an individualized treatment plan, symptoms can be resolved more quickly and effectively. 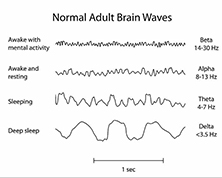 PERFORM AT YOUR PEAK

The LENS Neurofeedback – an advanced form, with extensive history of treatments and clinical studies – is available in Westchester County, NY. LENS can help you release and harmonize negative brainwave patterns, and optimize brain function to achieve peak performance – without drugs, such as Adderall and Ridalin.

In this drug-free approach you can achieve mastery of your mind, physiology and emotions the gentle, safe way.